LogicWave was contacted to assist BCI Integrated Solutions of Florida in the design and implementation of an audio visual control system upgrade for Bankers Financial Corporation in St. Petersburg, Florida.

A new Crestron Digital Media Presentation System was installed to manage all of the video inputs, outputs, and control the entire AV system. Two HDMI inputs on the main table allow for users to share sources. A 10″ touch panel installed at the table allows the user the ability to turn the system on/off, change sources, raise/lower volume in the room, mute microphones, and place both audio and video conference calls.

A new laser projector and wall-mounted tensioned screen replaced the existing projector setup. A Polycom Group 500 video conferencing system was integrated into the AV system. An HD camera was installed below the screen and centered to the table. A new Audio DSP allows for both audio and video conferencing calls to be made and received in the room.

LogicWave is pleased to work with such a welcoming company. 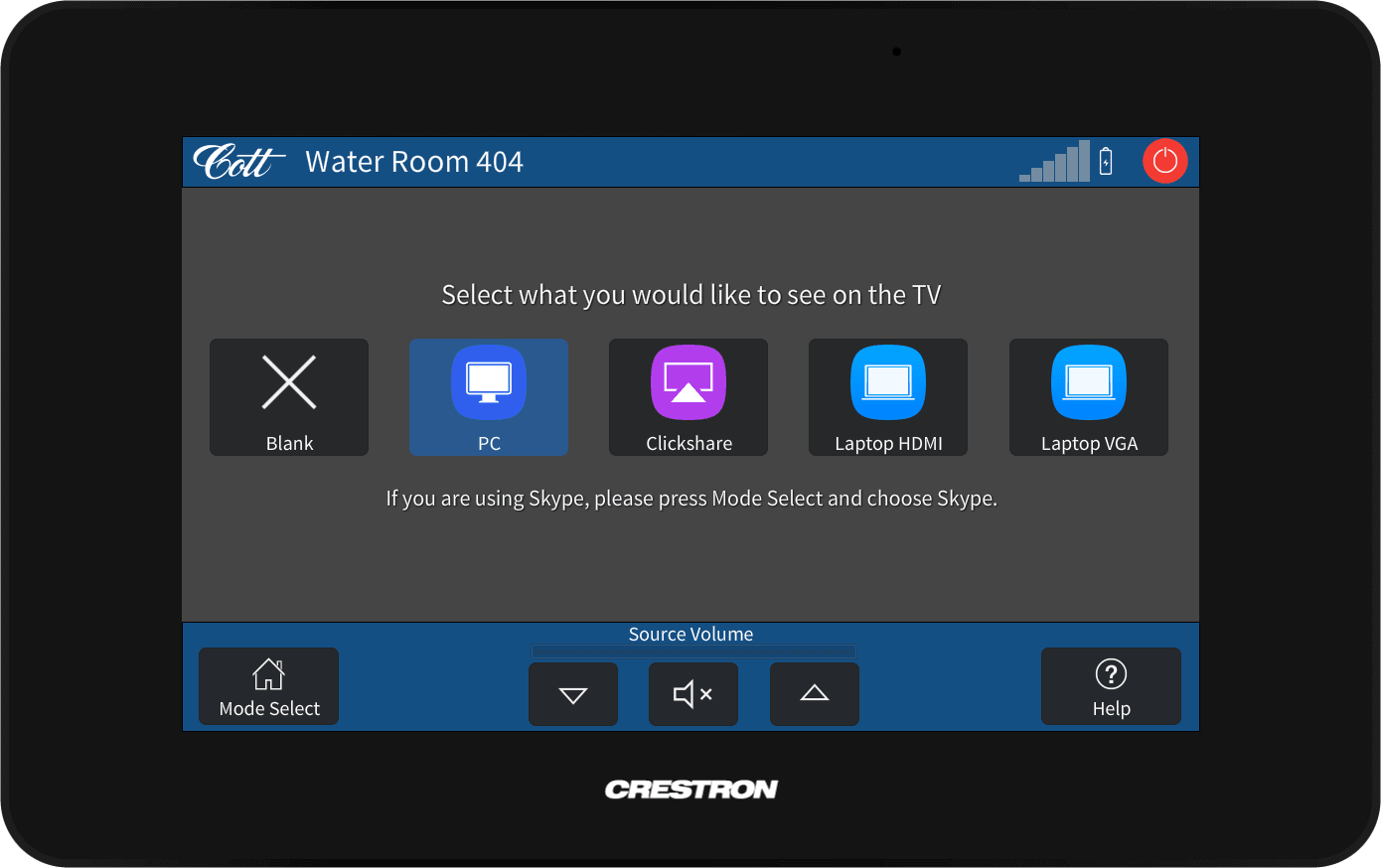 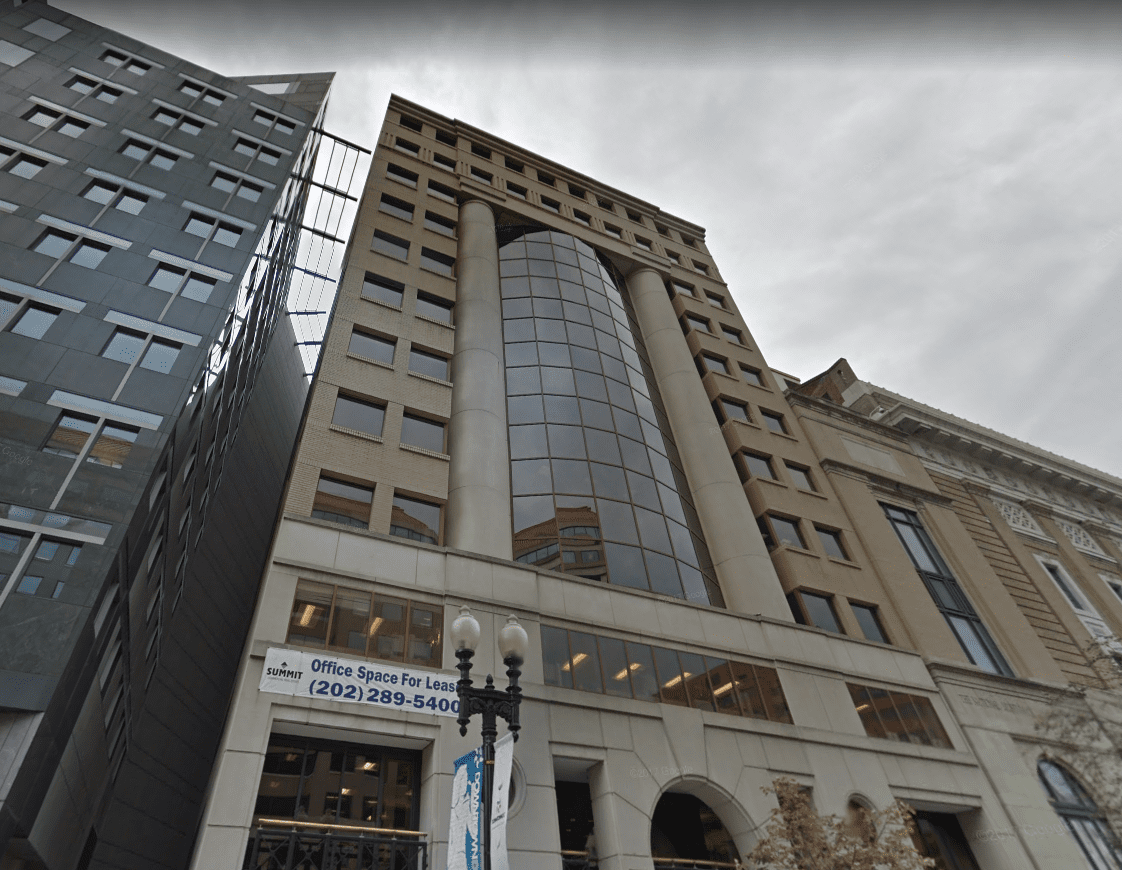 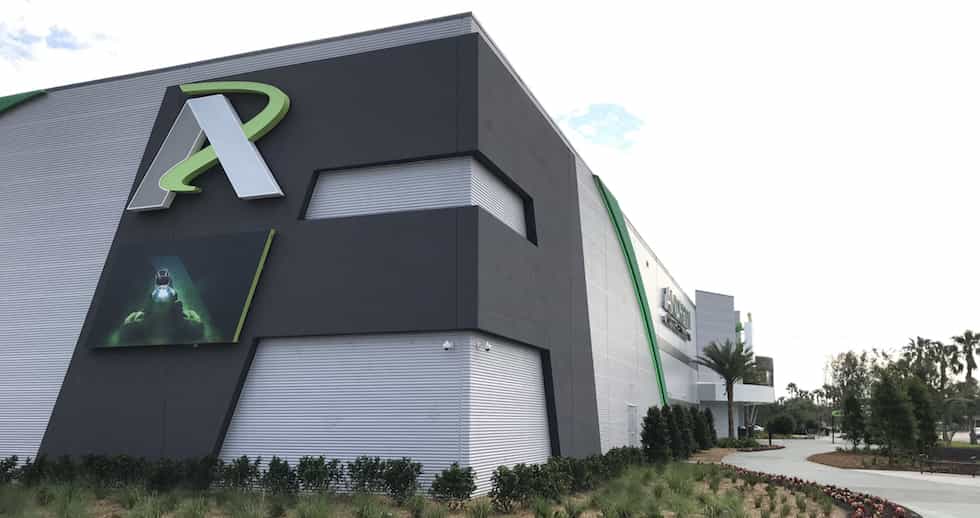 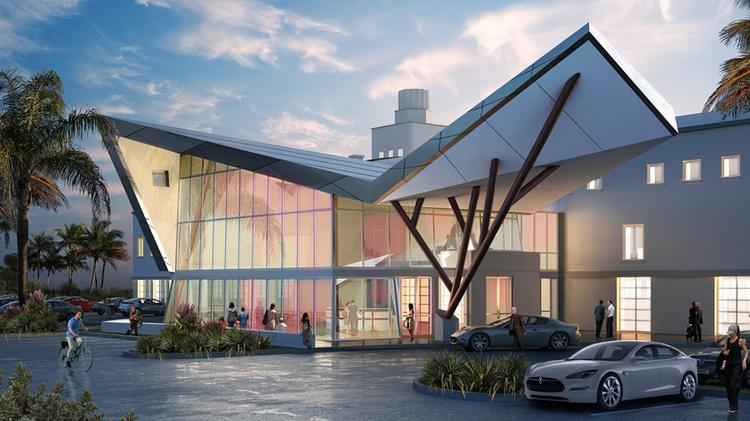