LogicWave to the rescue – Emergency Service!

University of Florida’s College of Medicine contacted LogicWave a few months ago to update several control and audio systems. After successful upgrades of several rooms, confidence was building. We looked forward to making more progress when our schedule would allow. As we were waiting for another update window, tragedy struck. A significant failure in a four-chassis Biamp Tesira Server I/O system occurred during class, prompting an after-hours emergency service call to LogicWave. There was a large event scheduled to occur in these spaces in just two days. LogicWave’s owner took action the following morning and drove two hours to the campus to diagnose the situation. After labeling connections and removing the server from the rack to diagnosis, he found a bad DSP card in one of the servers.

Meanwhile, Hurricane Eta was bearing down on the state. The replacement DSP card was ordered overnight, but the storm delayed the shipment 28 hours (no thanks to FedEx and their new policy during Coronavirus). Luckily, the impending storm also cancelled the large event that was planned. When the card hit LogicWave’s door, we headed back to the school. After arriving onsite and installing the replacement DSP card, rewiring the Server, the system was up and running again within an hour. The rooms were fixed, functional, and fully tested.

We value our clients and their responsibilities to their stakeholders to have perfect running systems. This is another example of LogicWave’s commitment to excellence. We saw an opportunity to help and seized another moment to shine. 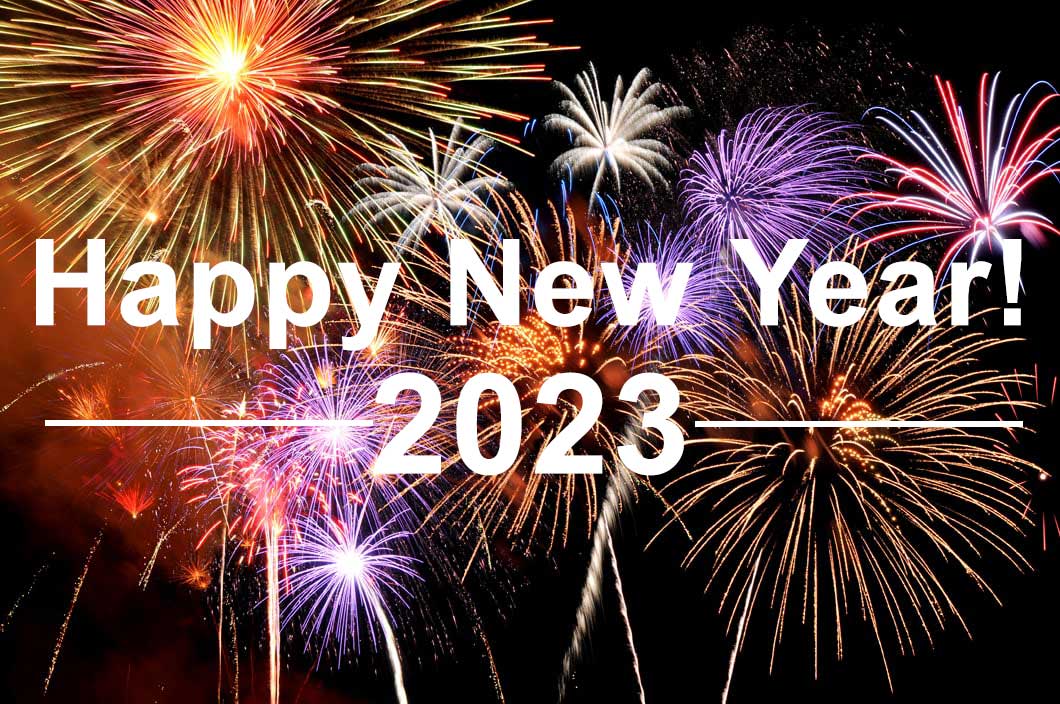 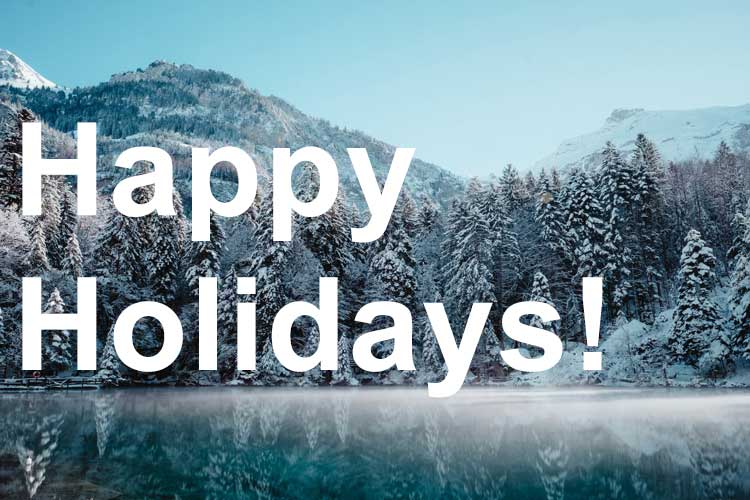